Skip to content
> About ROSA > Our TEAM > Peter Steiner 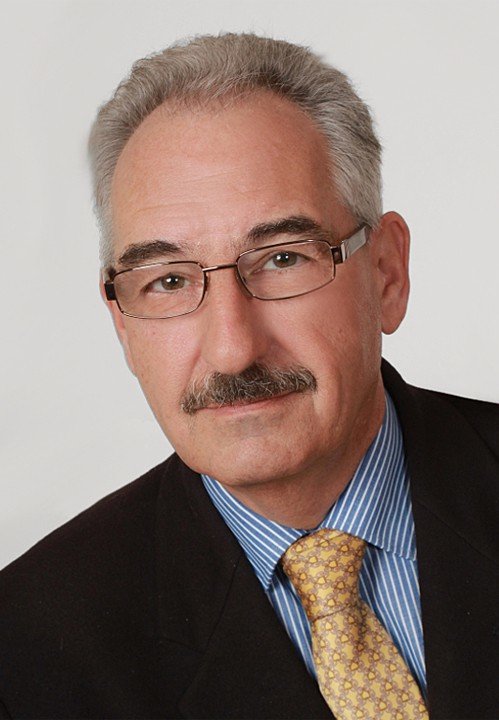 Peter Steiner, Swiss citizen, born in 1954. After completing his apprenticeship as a commercial clerk, he graduated in 1979 with a degree in business administration. Subsequently, Peter Steiner continued his professional experience as Product Manager in international companies (Novartis, WASA). He was successful abroad for seven years as managing director in various subsidiaries. In 1990 he returned to Switzerland and was appointed to the management of Swatch AG, Biel as international sales manager.

He has been self-employed since 1995 and has successfully assisted companies in various industries. Peter Steiner speaks four languages, German, English, French and Dutch. He is married and the father of three adult sons.

Peter Steiner has been supporting ROSA locally in Switzerland since 2012, and on the basis of his many years of professional experience, he was offered the management of ROSA Experts AG & Co. KG in 2014.

He likes to cook and read in his free time. He maintains his physical fitness with jogging.